Ear, Ringa, Dong,,,History of The Capoeira

Love these earrings by Toni Daley you can find them here....also found a lovely oldish vintage african (moroccan silver) ring on my travels, anhhhha and currently obsessed with the big ass watch look....oh bless...check out my baby dreads...xxx 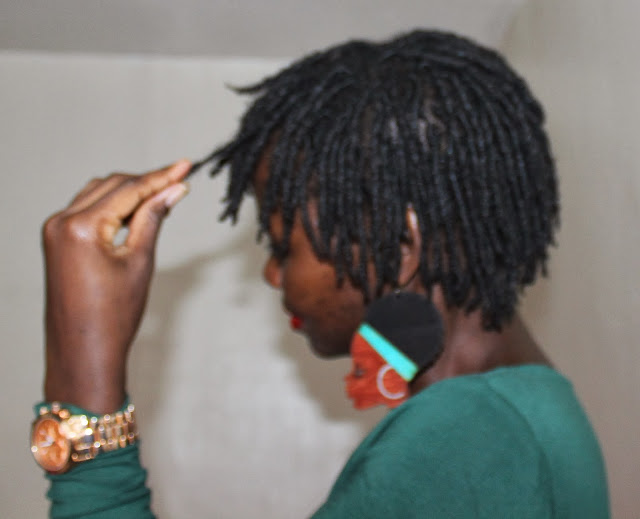 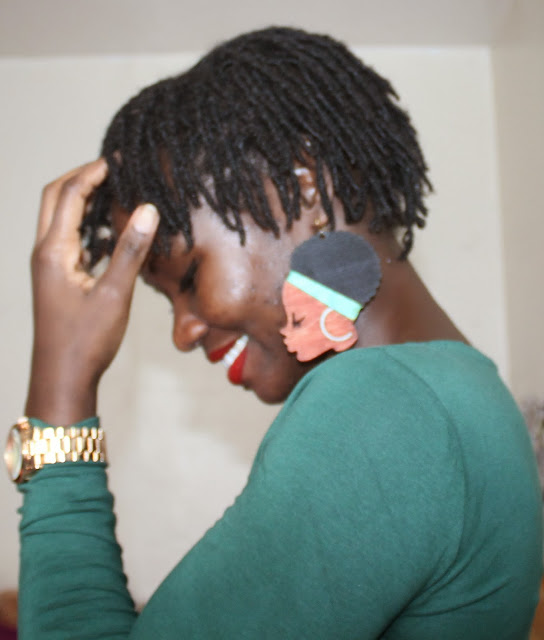 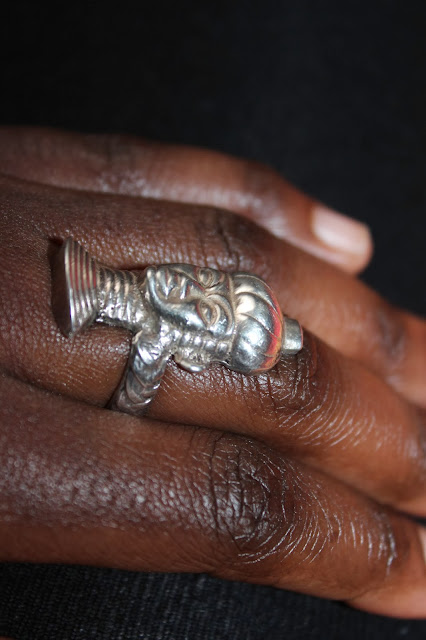 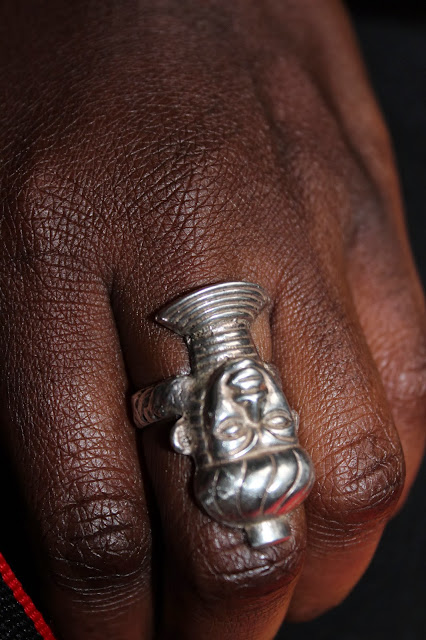 History of The Capoeira

Capoeira or the Dance of War by Johann Moritz Rugendas, 1835

The history of capoeira begins in the 18th century. The oldest known descriptive text on capoeira was written by Melo de Morais Filho, who documented the popular traditions of Brazil.

Capoeira Angola is the closest form to the capoeira played amongst the slaves, and does not have a specific founder.

Capoeira Regional was created by Mestre Bimba (Manoel Dos Reis Machado) who was born on November the 23rd 1899 in Salvador, the capital of Bahia. He was the first Master to open a formal school of capoeira in 1932. This changed the history of capoeira because his academy was recognised by the Brazilian government through the office of education and public assistance. He had a specific method of teaching which included sequences and gradings.

These two Masters are very important for the history and the philosophy of capoeira.

It is important to mention that nowadays you will find a form of capoeira which is different than the styles mentioned above which some people refer to as contemporary capoeira which includes acrobatic movements that you won't find in the pure Angola or regional
All the above researched from and find out more about Capoeira here. 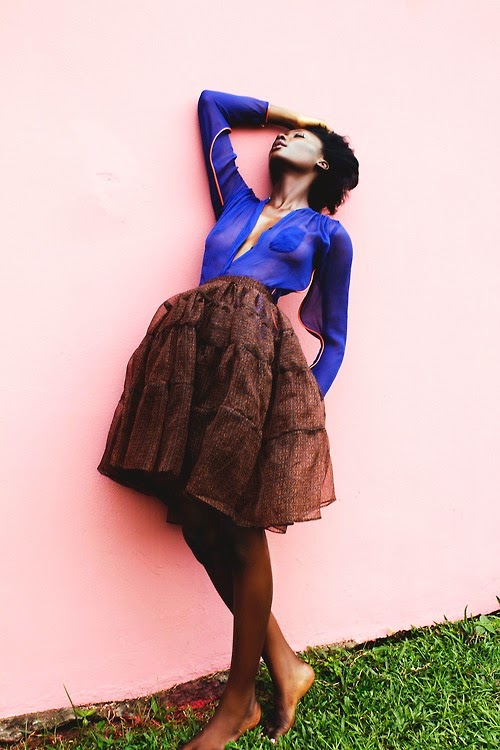 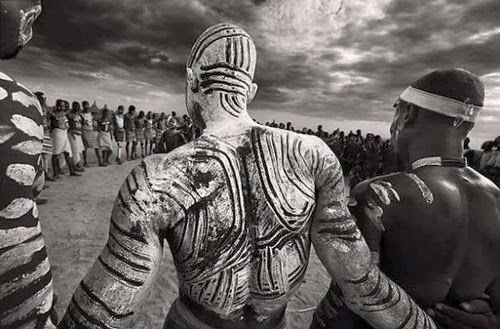 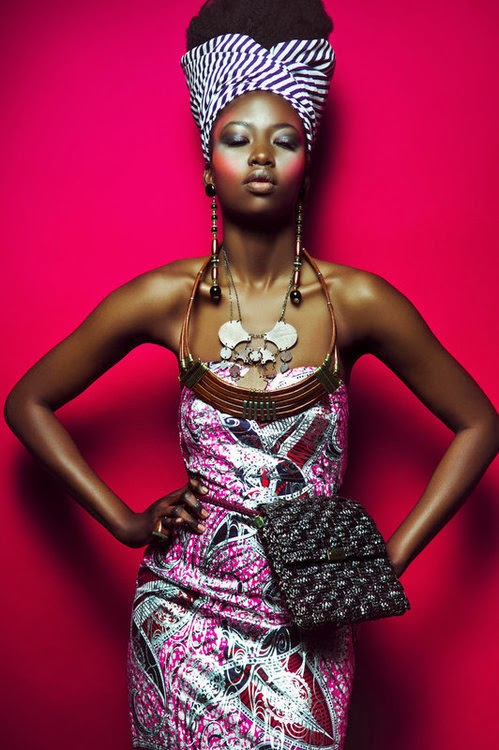 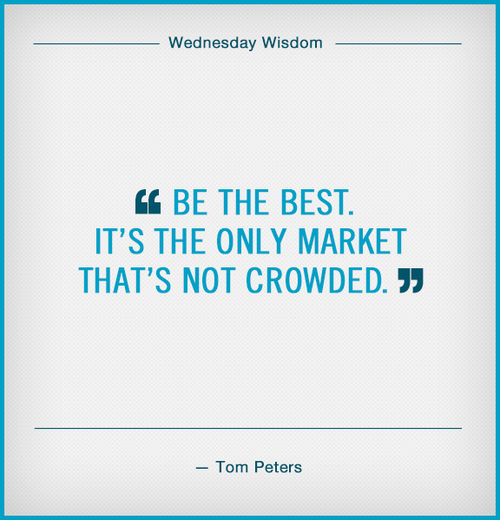